For more than a century, Boys & Girls Clubs have helped put young people on the path to great futures.

Mission
To enable all young people, especially those who need us most, to reach their full potential as productive, caring, responsible citizens.
Vision
Provide a world-class Club Experience that assures success is within reach of every young person who enters our doors, with all members on track to graduate from high school with a plan for the future, demonstrating good character and citizenship, and living a healthy lifestyle. 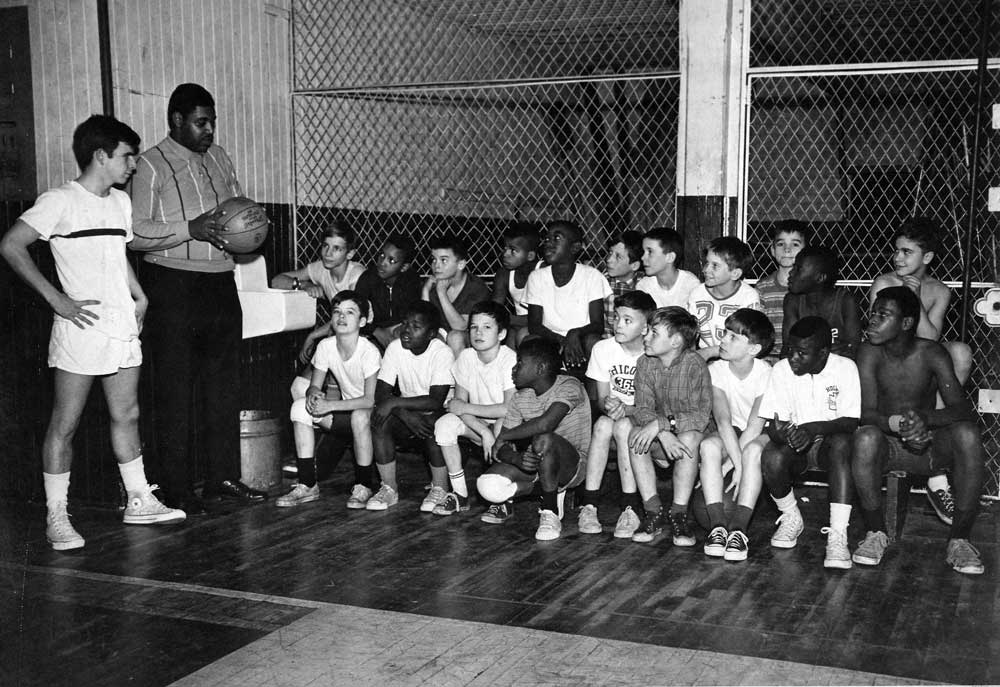 The Holyoke Boys Club was chartered in 1892, as the sixteenth Boys Club in the nation. It was designed to further the social, educational and character development of boys, irrespective of race, color or creed. In addition to providing a gymnasium, the Club offered classes in carving, bookbinding and printing.

In 1992, the Club officially admitted girls as regular members, and changed its name from The Holyoke Boys Club to the Boys & Girls Club of Greater Holyoke, Inc. Today, the Club serves approximately 3,000 young people.

Our first home was in a Methodist Church building on Main Street, where we were for 10 years. In 1905, the Club acquired property on Race Street known as the "Merrick property," which included three houses. One of the houses was remodeled, and the Club moved in 1907. Fourteen years later, the Club moved to another building on Race Street, which was home until 1969 when we moved to our present location at 70 Nick Cosmos Way.